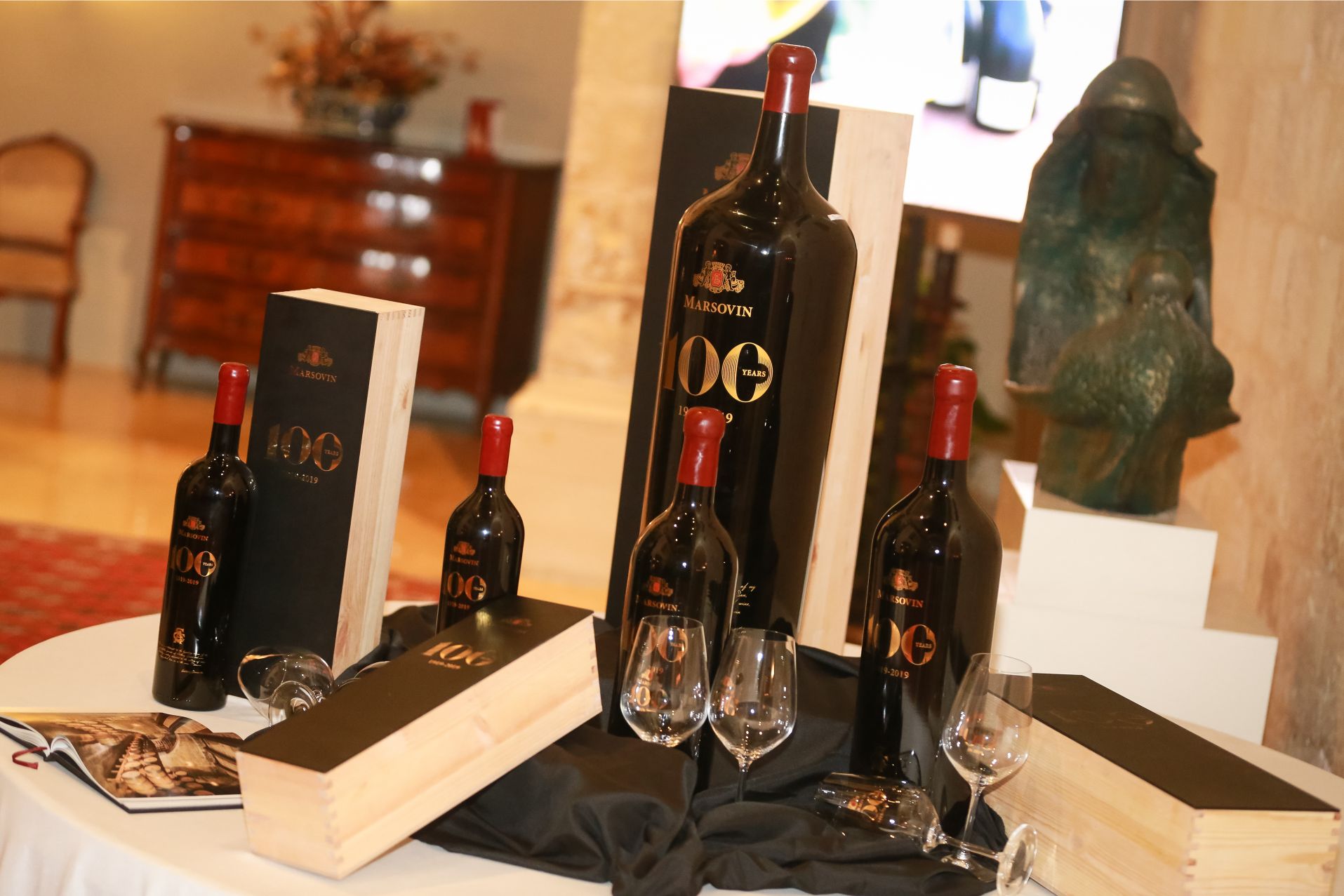 The 100th Anniversary of Marsovin