A 5-star boutique holiday in the Mediterranean unlike any other you've ever experienced.

Book direct and benefit with a free continental breakfast 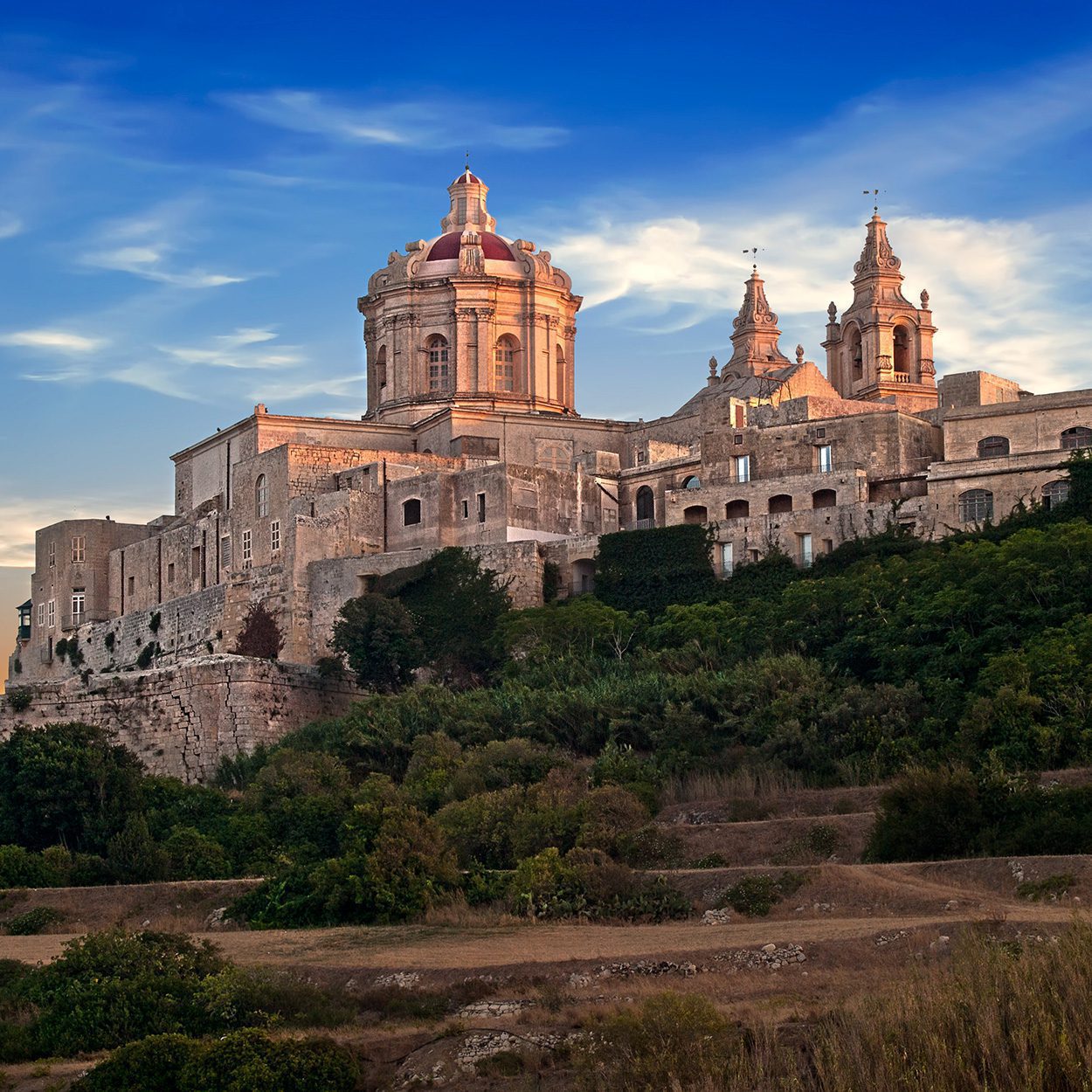 Malta is an archipelago in the central Mediterranean between Sicily and the North African coast. It’s a nation known for historic sites related to a succession of rulers including the Romans, Moors, Knights of Saint John, French and the British. It has numerous fortified cities, megalithic temples, charming fishing villages and idyllic beaches.

The Xara Palace Boutique Hotel is a converted 17th century palazzo and is the only hotel located within the walls of the Silent City of Mdina enjoying unparalleled views of the beautiful Maltese countryside.

Our seventeen individually designed, luxurious rooms and suites have a light and intimate ambiance and comfortable and traditional.

Deluxe Suite with Terrace and Jacuzzi

Our quartet of boutique restaurants offer a diverse range of gastronomic experiences in the unique location of Mdina.

Host an event at The Xara Palace

Immersed in the unique charm afforded by centuries-old palatial settings in Malta’s former capital city, Mdina, wedding receptions at The Xara Palace 5 Star  Boutique Hotel are equally intimate ,romantic and lavish. All set up in the most charming and luxurious setting.

At The Xara Palace 5 Star Boutique Hotel we’ve prepared a variety of offers and packages aimed at ensuring you enjoy the holiday you dream of.

Commit with us for a 20% discount

Find Out More
View All

Your gateway to History, Culture, Cuisine and happy memories. 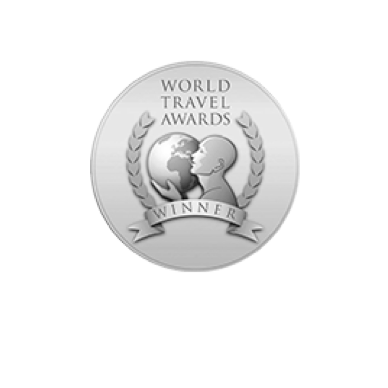 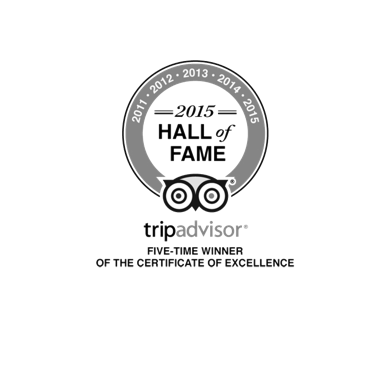 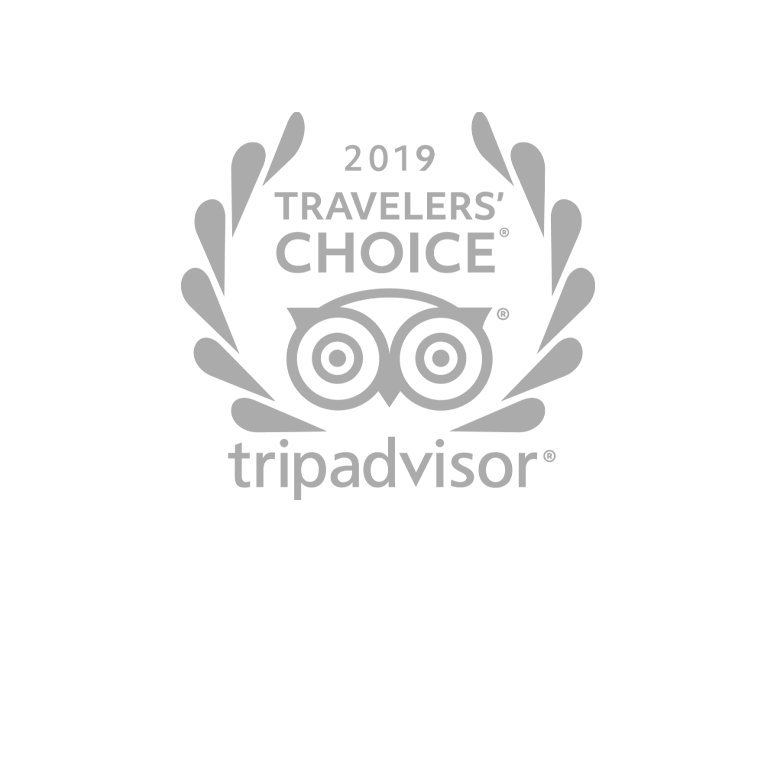 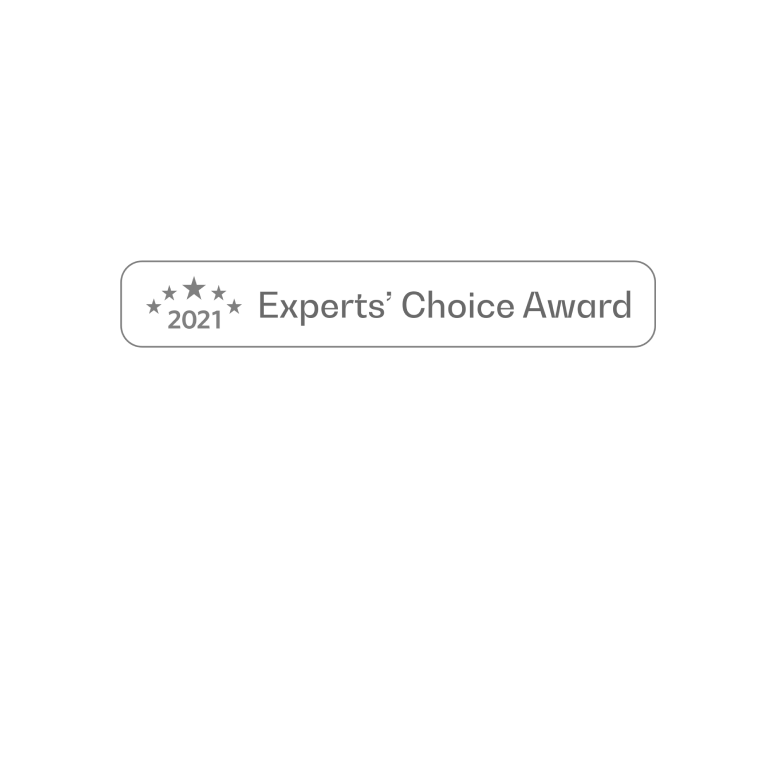 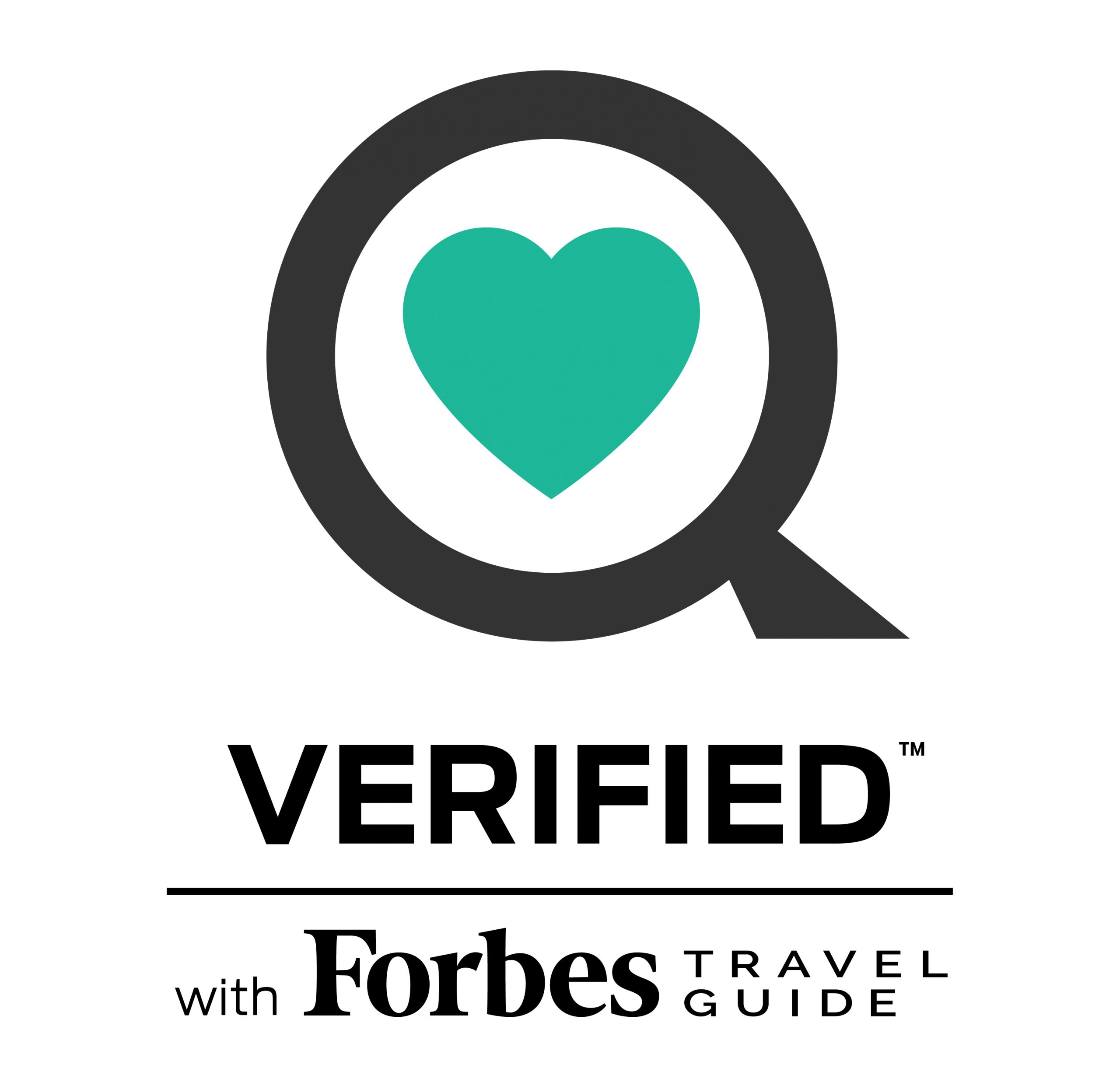 Send us your enquiry and we we will respond as soon as possible.