Comfort and class is what you expect from a 5-star hotel housed in a beautifully restored 17th century palazzo.

The Xara Palace Boutique Hotel is a unique 17th-century palace hidden away in the medieval fortified city of Mdina, the old capital of Malta.

Perched on centuries-old bastions, surrounded by stunning baroque architecture, The Xara Palace Relais & Châteaux, with its luxurious accommodation and award-winning haute cuisine, is truly a haven in which to pause and be pampered.

Our promise to our guests centres on an impeccable attention to detail – from the décor to the serene, unhurried pace of life at The Xara Palace Hotel, through every facet of our service – all setting the scene for nothing less than an exquisitely unforgettable holiday in Malta.

Around 15 km from Malta International Airport

The Xara Palace Relais & Châteaux, opened in 1999, and is inextricably linked to the history of Mdina, its walls forming part of the bastion walls that surround this hilltop city.

Upon their arrival in Malta, the Knights of St John were granted Citta Notabile, (Noble City) as Mdina was then known. The Xara Palace was built in the 17th Century as a residence for the noble family Moscati Parisio. During their 268 year stay in Malta the Knights embellished, fortified and rebuilt Mdina so that today we have a fascinating and untouched jewel in our heritage.

The Xara Palace Relais & Châteaux incorporated their exclusive, Michelin Star restaurant, the de Mondion, into the bastion walls – with breathtaking views of the island! It also operates a causal restaurant, Trattoria AD 1530 in the Piazza, in the front of the hotel, offering casual dining in a picturesque setting.  This is a truly unique establishment, full of charm, character and calm for the pleasure of the discerning visitor. Whether you are after a honeymoon, a wedding, a cultural stay or simply an exclusive getaway, The Xara Palace has it all. 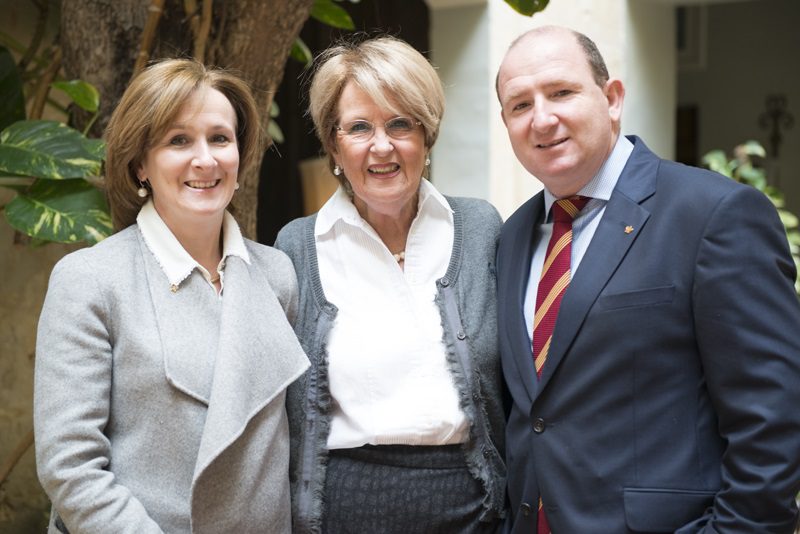 This year marks the 20th year Anniversary of the opening of The Xara Palace.  In the last 20 years so much has changed, so many stories to tell, yet at the same time so much has remained the same.  Sometimes it is like time has stood still these last 300 years in this palazzo, the beautiful sunlight hitting the bastion walls, the rich ochre colour reflecting on the glass panes, the chirping of the birds that nestle in the bastion walls, the aroma of the spring blossom from the fields beneath.  These are everyday occurrences that evoke our senses of being, and remind us of the past, present and give us hope for the future!

When staying at The Xara Palace you are assured of the highest quality accommodation, services and facilities one would expect to enjoy in a 17th century palazzo of this kind.

Being frequent travellers ourselves, we are well aware that standards of service can make all the difference to one’s overall expectations.  For this reason we are all personally involved in the operating and maintenance of this ‘gem’ which we all consider to be our second home.  In this way, we ensure that the high expectations are readily available for you as our discerning guest.

We work alongside our dedicated team and have instilled significant qualities such as pride and ‘savoir faire’, which qualities are aimed at our guests and to guarantee the best possible experience.

We assure you of warm, friendly and dedicated attention at all times – from the moment you make your reservation to the time of your departure. You should find that your every need is anticipated.  We are very much looking forward to reopening the hotel shortly following the COVID-19 pandemic, and have taken this opportunity to improve the service we will offer our guests, from cleaning and sanitizing the hotel and restaurants, to training our Team to continue to look after our guests in a dedicated way whilst maintain social distancing.

We very much look forward to your visit at The Xara Palace have the pleasure of welcoming you to Malta and to our ‘home’.

The Xara Palace 5-Star Boutique Hotel’s strategy to widen its business services offering under the XARA COLLECTION brand required and saw the opening of 2 major additions with The Xara Lodge and The Medina Restaurant.

During the same year, The Xara Palace Relais & Chateaux, was voted one of the world’s top 10 castle hotels by Fox News in 2012, underlining the leap that this Mediterranean hospitality icon has made as a must-visit destination. The hotel has been featured in the world’s leading style and glamour magazines such as Vogue and Vanity Fair. The Xara Palace Boutique Hotel also attracted visits by celebrities such as Brad Pitt and Angelina Jolie, Sharon Stone, Orlando Bloom, Jennifer Anniston, Bruce Willis, Simply Red’s Mick Hucknall, Josef Calleja, Lucio Dalla, Rupert Everett, and a raft of VIP’s, politicians, entrepreneurs, business leaders and other prominent figures.

Several prestige publications, including the Wall Street Journal and Diplomat Magazine, have written glowing reviews about the property. It has been featured in the Roux Brothers Magazine, showcased at Harrods in London March 2012, and became the recipient of numerous dining awards including an unprecedented performance in the Salon Culinaire competition, winning a sixth title for gastronomy.

Xara Palace Hotel Co. Ltd. now provides business travellers with a conference space at The Xara Lodge nearby that holds up to 1000 delegates for product launches and other corporate events, suites of meeting rooms, a lavish Board room, as well as extensive grounds for receptions, team-building and entertaining.

Our brand character is energetic, warm, thoughtful and contemporary. These values are the inspiration of how we approach every part of our operation, and have led to us being recognised with numerous international awards, as well as the loyalty of our guests and customers.

Established in 1954, Relais & Châteaux is an association of more than 580 landmark hotels and restaurants. These are operated by independent innkeepers, chefs, and owners who share a passion for their businesses and a desire for authenticity in their relationships with their clientele.

Relais & Châteaux is established around the globe, from the Napa Valley vineyards and French Provence to the beaches of the Indian Ocean. It offers an introduction to a lifestyle inspired by local culture and a unique dip into human history.

Relais & Châteaux members have a driving desire to protect and promote the richness and diversity of the world’s cuisine and traditions of hospitality. They are committed to preserving local heritage and the environment, as encompassed in the Charter presented to UNESCO in November 2014. 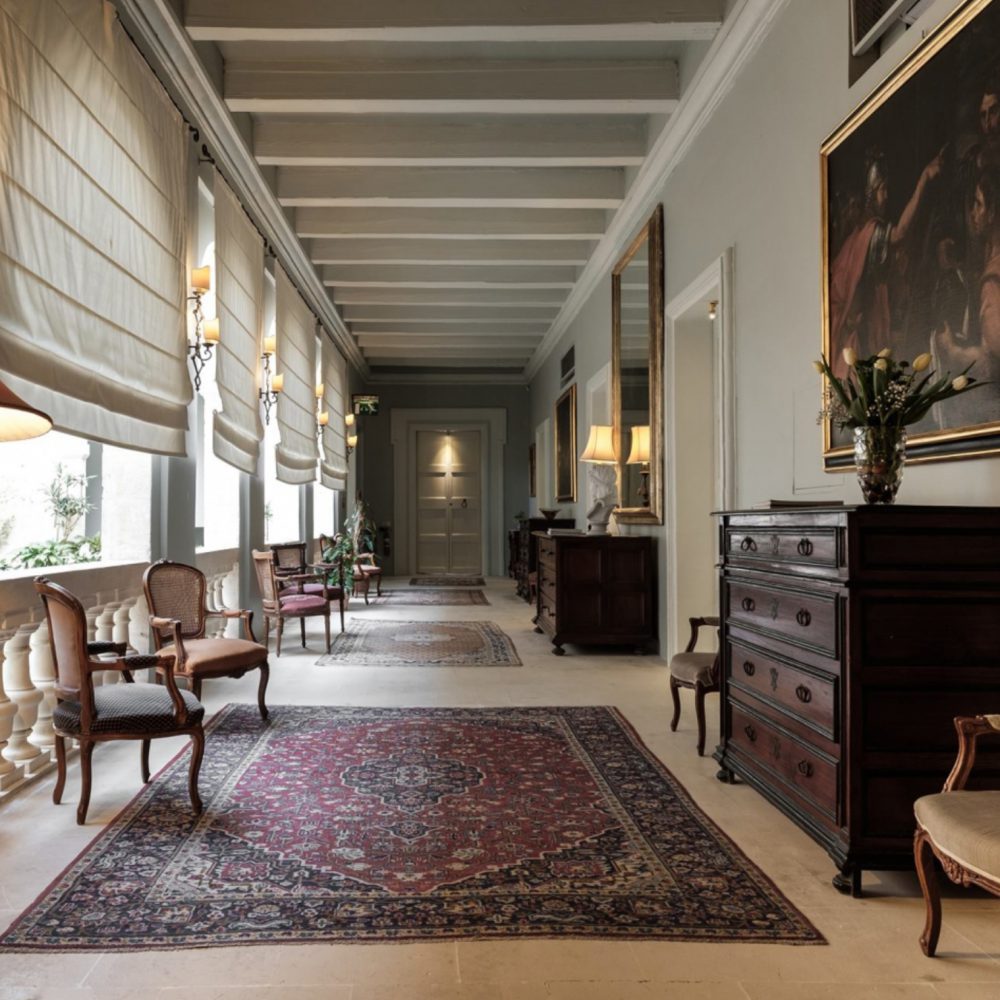 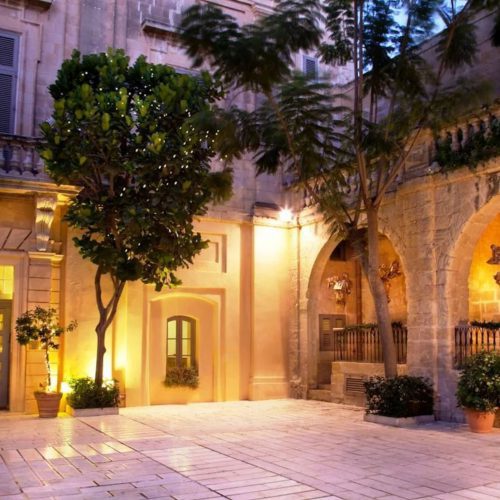 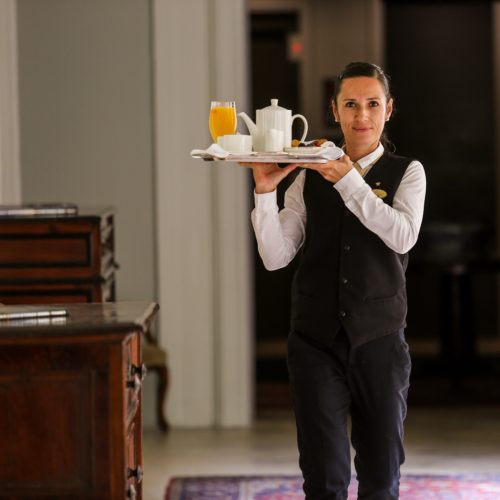 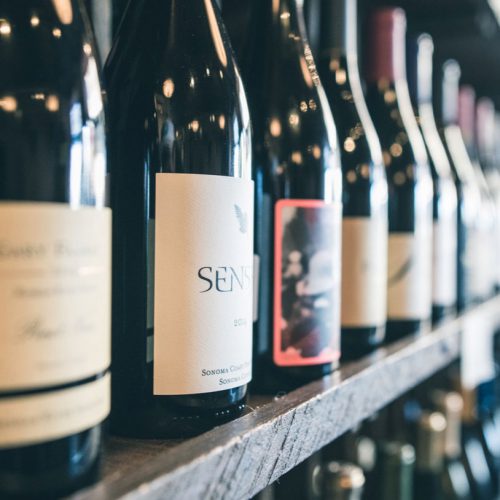 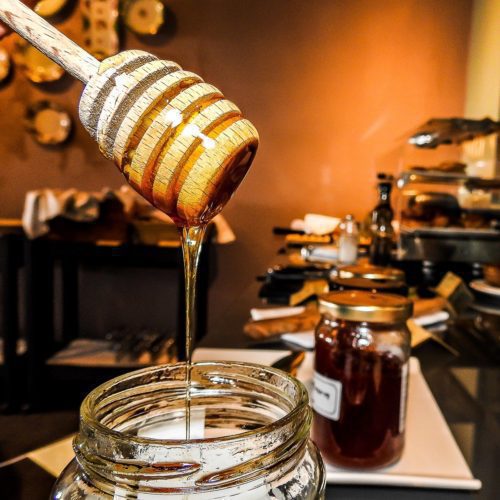 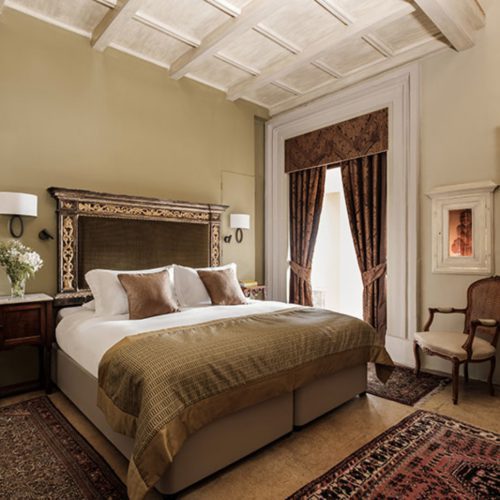 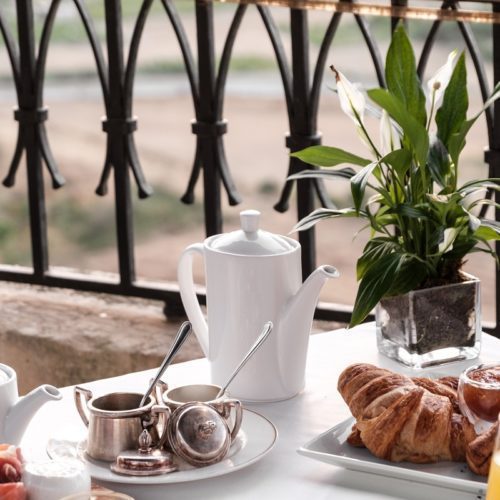 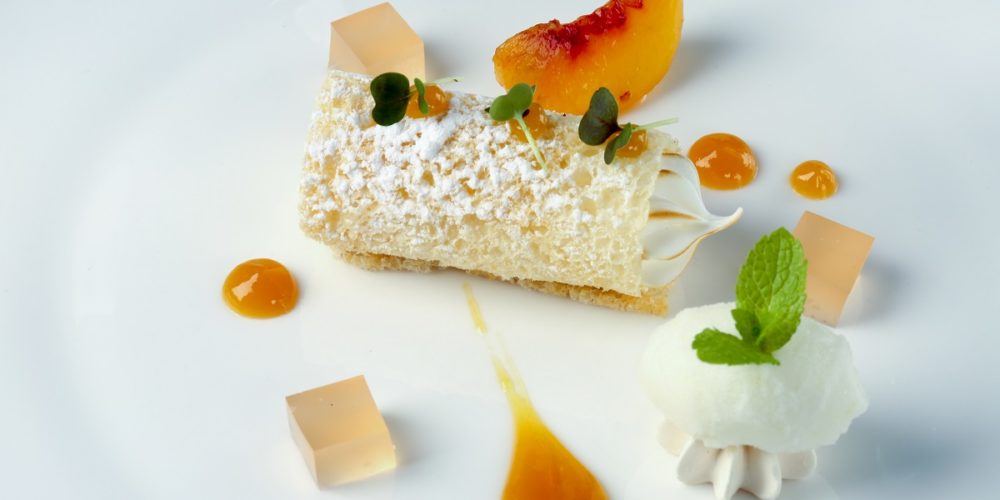 We are pleased to welcome you and your dog as our guest at The Xara Palace. As a service to you we have outlined a few simple guidelines that will help ensure the safety of your dog and our other guests whilst visiting our hotel.

You are responsible for any property damage and personal injuries resulting from your dog. You must further agree to indemnify and hold harmless the Hotel, its owners and its operators from all liability and damage suffered as a result of your dog. The Hotel reserves the right to charge your account an amount consummate to the cost of such property damage and you will need to provide a valid Credit Card on arrival as part of the check-in/pre authorisation process. A room inspection will be conducted prior to your departure by our Housekeeping Team and we invite you to attend this inspection. Should a charge be made, you agree that you will not dispute the charges posted on your credit card. Please be aware that these policies are stated to protect both parties and are in no way a reflection on our desire to host you and your dog.

Should you have any queries please do not hesitate to contact the Duty Manager during your stay. Click here to view a copy of the Dog Policy Form.

Your gateway to History, Culture, Cuisine and happy memories.