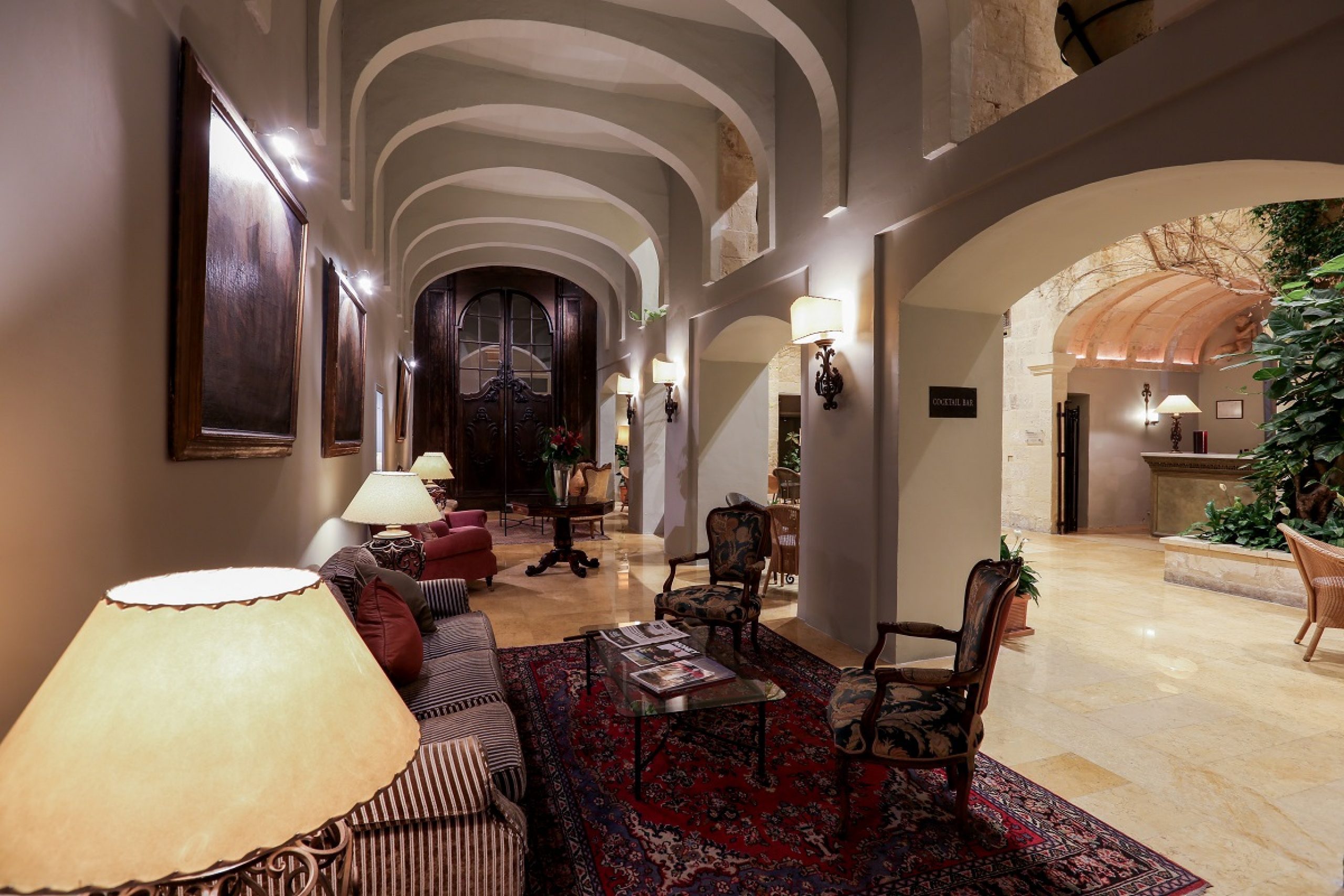 A quick Google search for Malta Boutique Hotels can give you a very clear idea that this concept has grew throughout the country over the past few years. The endless results pages shows that boutique hotels are mushrooming around the island. Hundreds of boutique hotels sprouted in the capital city, Valletta and nowadays they are in every village, from Marsaxlokk to Siġġiewi.

The Xara Palace Relais & Chateaux remains the only boutique hotel in the Medieval City of Mdina and prides itself on being the first boutique hotel on the island, in fact it will be celebrating its 20th Anniversary this July.

Once again, The Xara Palace Relais & Chateaux has been awarded Malta’s Leading Boutique Hotel at the 26th annual World Travel Awards 2019, held at Belmond Reid’s Palace, Madeira in Portugal on June 8th. Hundreds of the leading travel industries figureheads from across the continent attended the ceremony set in verdant gardens overlooking the Atlantic Ocean.

Opened and still owned by the Zammit Tabona Family and restored to its original glory, this 17th century palazzo boasts of 17 uniquely designed rooms and suites with breathtaking views of the island. The Xara Palace, which forms part of the global fellowship, Relais & Chateaux, has undergone a refurbishment in January 2018. 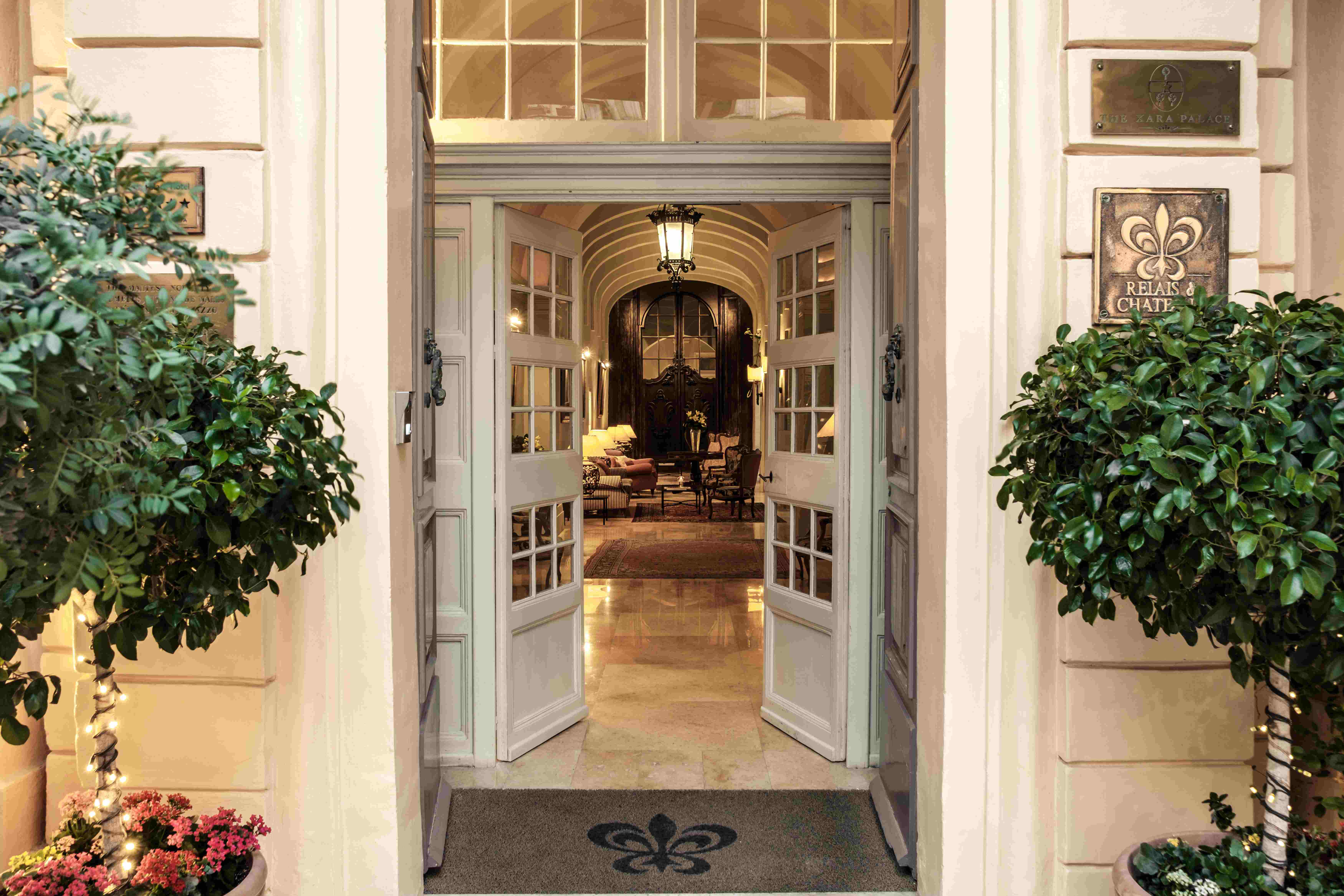 The Xara Palace has been mentioned by Forbes, ranked by The Telegraph among the top 5 Star Hotels in Malta, chosen by Fox News in its Top 10 Castle Hotels around the world and also named among Vogue’s ‘Nine mansion hotels to consider in Europe’.

“We are delighted to be awarded this title once again,” said the Marketing Manager, Jean Pierre Cassar “This award is not just for the location, the architecture, the interiors, the service and the cuisine, this award is also the fruit of the ceaseless efforts put in by each and every person of the Xara team that perform their daily tasks with love and passion for the property and the outlets that surround it.”